Get the Best Holiday Planned by Experts!

There are a full platter of enchanting escapades throughout Sikkim for the honeymoon couples planning from Bangalore. It is the land of monasteries and surrounded by the soaring peaks of Khangchendzonga that are secluded and covered with dense forests. 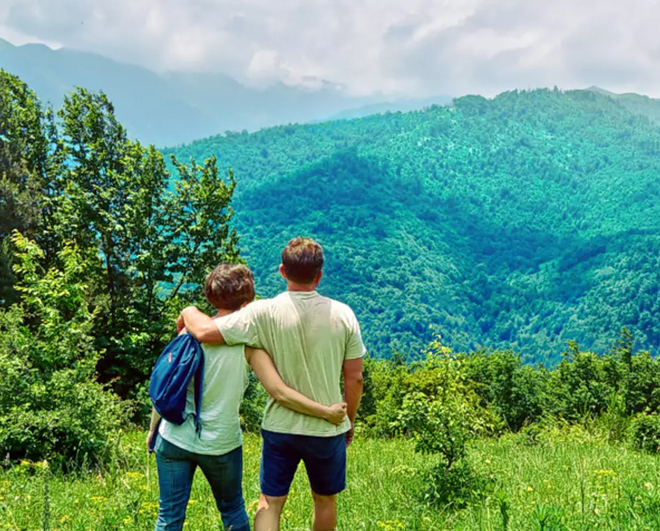 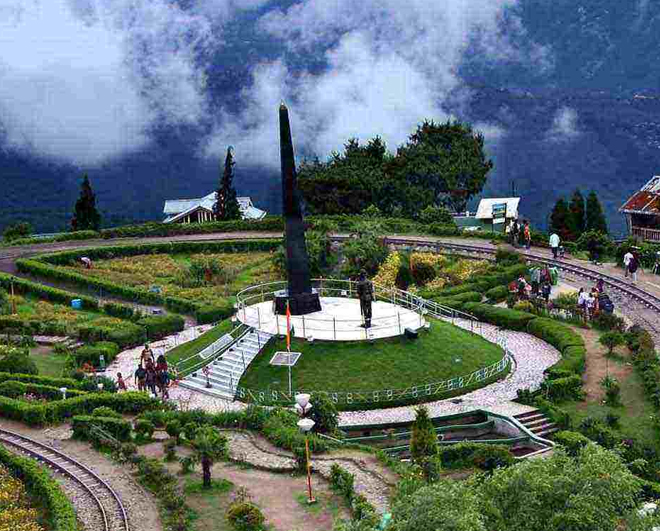 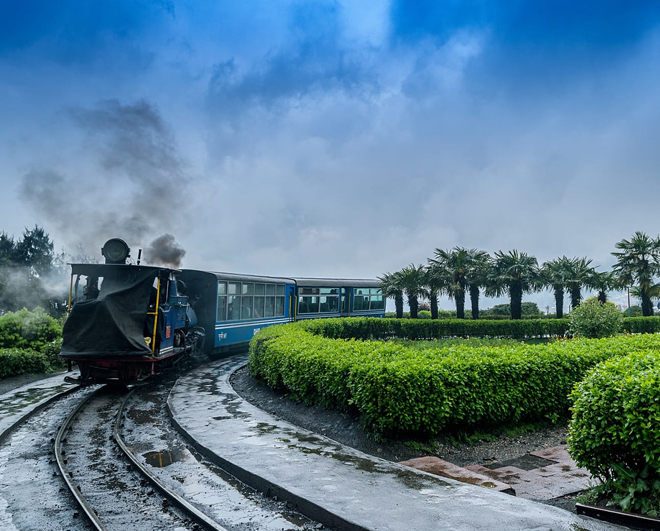 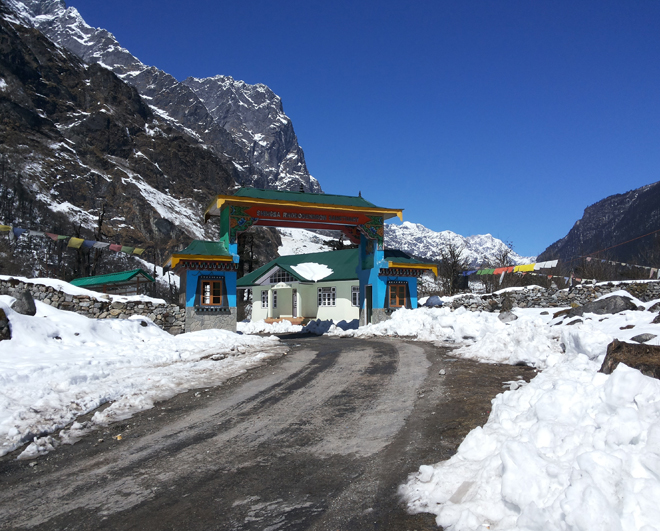 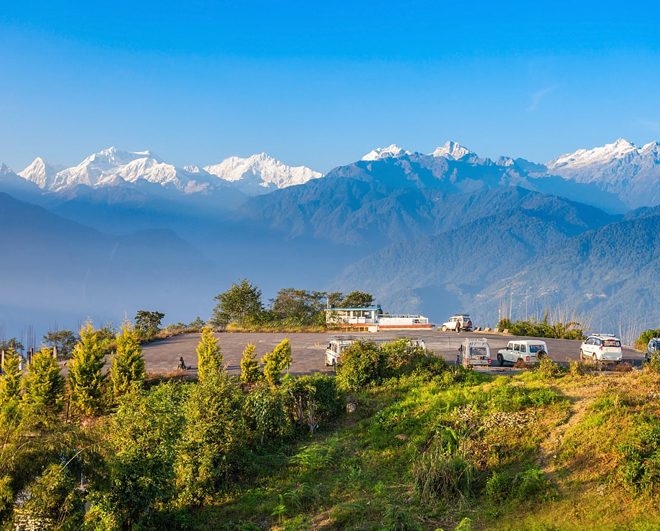 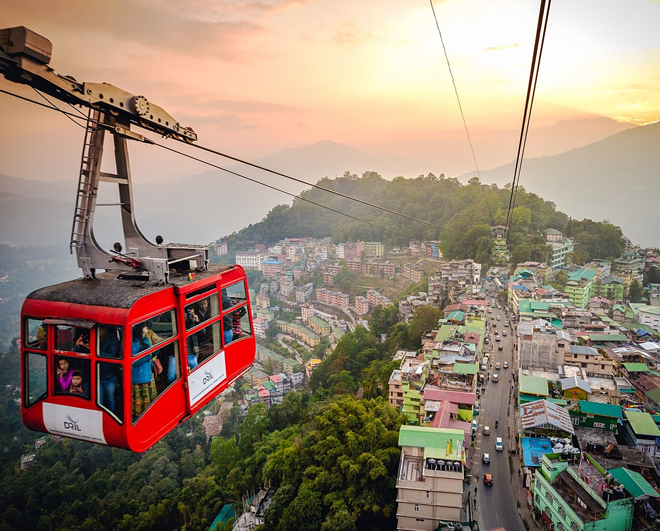 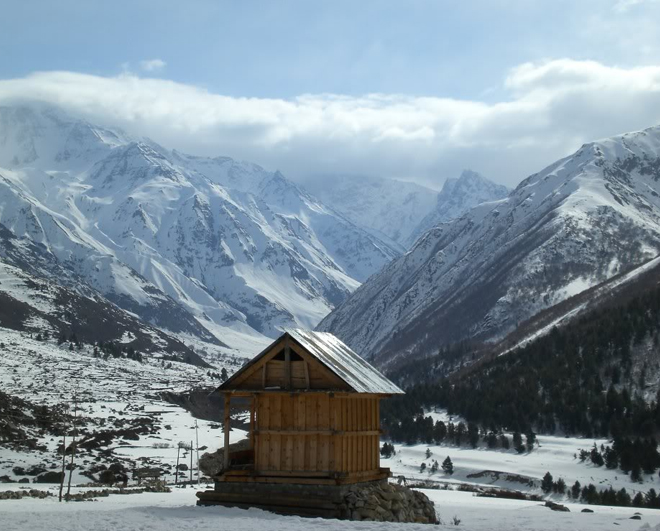 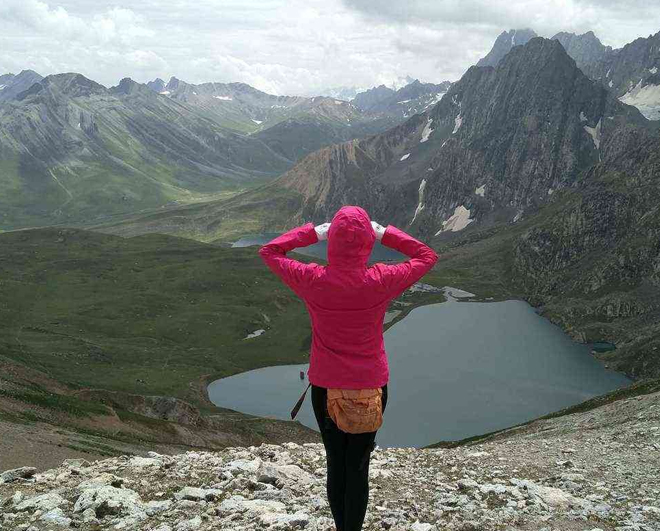 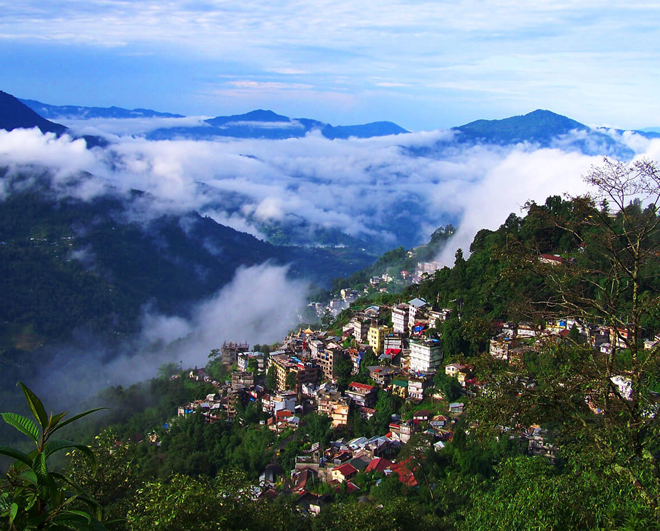 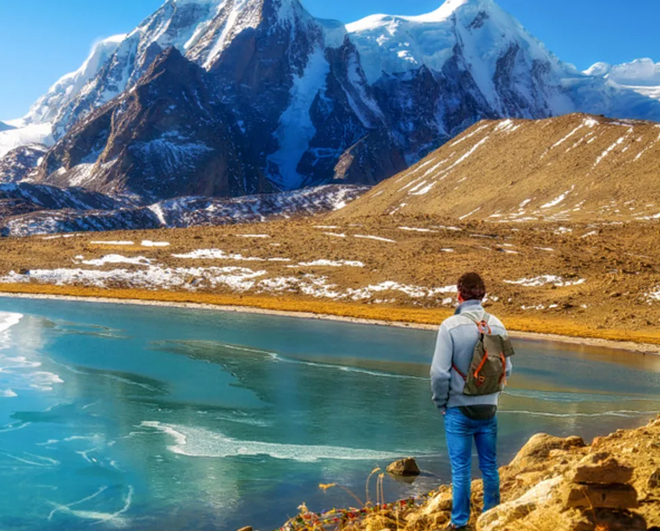 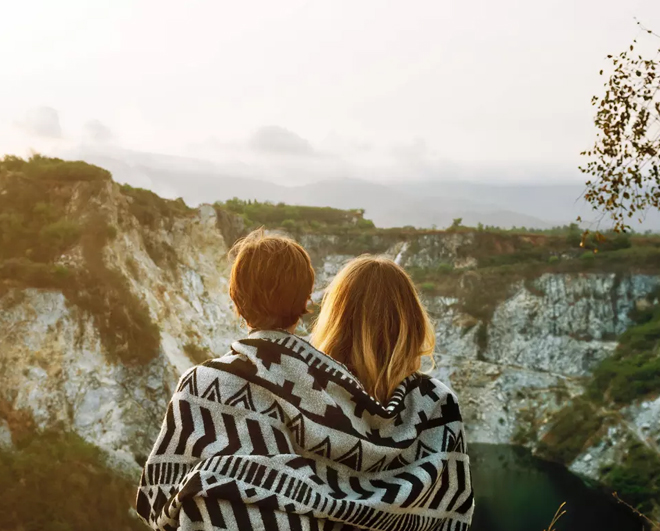 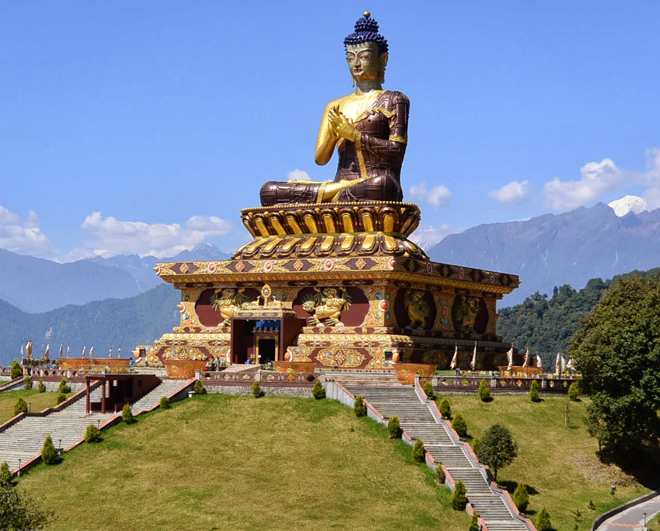 Gangtok – Gangtok makes for a fascinating honeymoon shoulder with its silent and magnificent natural ambiance and beguiling natural landscapes. It is the heart of Sikkim, the capital city, with the best connectivity to the closest airport and the railways station along with a widespread network connecting the various parts of Sikkim. Including Gangtok in your itinerary gives the honeymoon couples a chance to explore the ethnical and unique clans of Lepchas, Bhutias, Nepalis and their culture and tradition. Gangtok makes for some exquisite honeymoon haunts that are surreal and unforgettable. Enjoy the lifetime memories of some spectacular views of the snow-capped peaks of the Eastern Himalayas from Nathu La Pass. Honeymoon couples will love to experience the thrill of crossing some most high-altitude motorable roads that are prone to landslides and avalanches.

The enchanting Tsomgo or Changu Lake with its crystal-clear waters and absolutely stunning backdrop of snowy crests of the Himalayan peaks would be ideal for romance. Enjoy the company of each other along with catching up with some steaming hot cups of tea made with special Yak milk and butter served with Maggi and delicious momos. Baba Harbhajan Singh Memorial is located at a distance of around 18 kilometres from the Tsomgo Lake towards the Nathu La makes for a reverential outpost fit for a honeymoon sojourn. Kyongnosla Alpine Sanctuary is another astonishing high-altitude, scenic wildlife sanctuary in India filled with the magic of primulas, magnolias, poppies and irises and known for spotting Red Pandas and Snow Leopards and attracts and entertains honeymoon hearts. Largest monastery in Sikkim or the Rumtek Monastery and the Enchey Monastery with the enigma of spinning prayer wheels, vibrant prayer flags and echoing chants of the monks are all exclusive tourist attractions in and around Gangtok. Gangtok is full of such places to wonder and wander and is sure to awe the avid honeymoon couples from Bangalore.

Lachen – Lachen makes for some spectacular honeymoon sojourns at an elevation of 8,586 metres and is a place to get engrossed in the magic of the Kanchenjunga Mountains, which is the third highest peak of the world. Lachen has some very exclusive points of interest such as the Lachen Monastery, Shingba Rhododendron Sanctuary, Gurudongmar Lake, Chopta and Thangu Valleys, Tso Lhamo Lake, Lhonak Valley or Muguthang Valley and the Green Lake. The beauty of the rugged terrain with very little vegetation and sparse human population, the mesmerizing views of the emerald blue lake, the quaint wooden houses, the alpine forests the thrilling treks, the crystal clear, azure blue waters of Cholamu Lake presents a scintillating panorama that will add charm to the beauteousness of honeymoon trip. Lachen thus makes for a must-visit in the itinerary of honeymoon couples travelling from Bangalore to Sikkim.

Lachung – The special Sikkim honeymoon tour packages will cover the most amazing vistas of Sikkim. The wondrous Lachung Gompa which is the most beautiful gompa or Buddhist monastery of Sikkim set in the middle of apple and peach orchards and pitted against a stunning backdrop of towering Himalayan peaks is undoubtedly charming. The sparkling and cascading waterfalls of Yumthang Valley along with the captivating fruit orchards and icy cool glacial rivers will all spin the web of nature’s magic and transport the honeymoon couples from Bangalore to some breath-taking panoramas. The honeymoon packages also might include sightseeing to the zero point to explore and experience fresh snowfall even in the month of June. Also, explore Katao for adding some adventure of skiing, snowboarding and snow tubing to add thrill to romance.

Pelling – Pelling is another sweet haven for enthusiastic travellers and naturalists. Honeymoon couples come to Sikkim to explore the beauty of picturesque settings

such as Pelling among others. There are numerous sparkling lakes the best among which is the famous Khecheopalri Lake offering perfectly clean lake waters without a single leaf floating on its surface. Miraculously, the leaves are captured by the birds perched around before they can touch the water surface. The Pemayangtse Monastery, which is scenically perched at a hill top above the Rangit River among thick woods, offer mesmerizing views and is a favourite among honeymooners. The Rabdentse Ruins with spectacular views of the Kanchenjunga range, the Singshore Bridge with some mind-boggling views around and the Dentam valley surrounded with forests of rhododendrons along with the associated beauty of virgin nature will make the hill station vibrant and alluring to all visiting Sikkim from Bangalore. The attraction of Pelling emanates to a great extent from the spellbinding views of Khangchendzonga along with Pemayangtse Monastery with its wall paintings, sculptures and towering gold-plated statue of Guru Padsambhava.